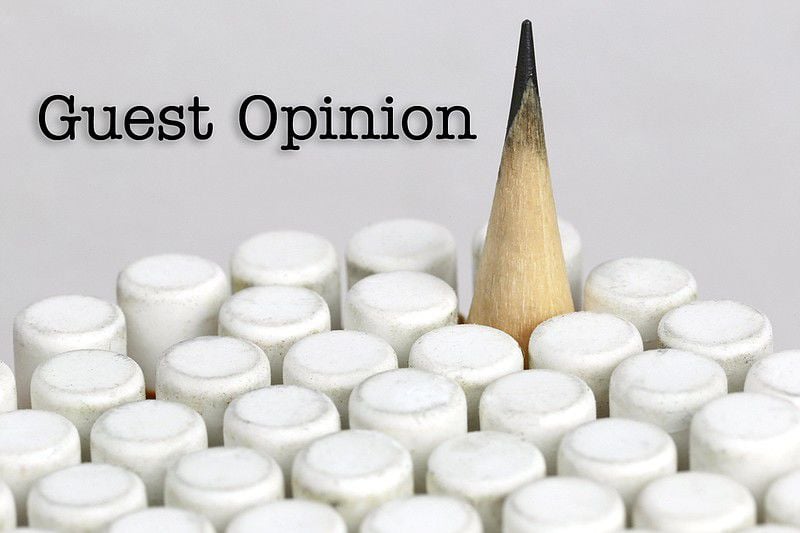 The Idaho County Republican Central Committee (ICRCC) takes the responsibility of standing for the people of Idaho County and those principles that define liberty and freedom.

We believe our founding was unique and divinely inspired; for the first time in the events of human history, the rights of men were recognized as coming from their creator.

The Declaration of Independence is a spiritual message to the world, and it inspired a rag-tag team of warriors to engage the world’s mightiest army and defeat them. A victory that many have called a miracle.

From this victory, the foundation of our nation was laid to form a more perfect union, to establish justice and secure the blessings of liberty to ourselves and our posterity. The Constitution of the United States is the brick and mortar that binds us as a free people and limits government and frees the individual to pursue his or her dreams.

The ICRCC battles for these things day in and day out, and we engage our elected officials to remind them of the promises they make and the oath of office they take, and this time is no different.

We have written both Sens. Risch and Crapo and asked them to attend a central committee meeting and to discuss the pressing concerns of our community, our state and our country.

In our letter to the senators, we pointed out how critical race theory is dividing our country and is antithetical to our founding principles. We stated how radical environmental policies are costing us jobs and increasing our dependence on foreign oil. The current “pandemic” is demonstrating how incompetent our federal government is and how politics are destroying lives and our livelihoods. As we watched American cities burn to the ground, the Republican response was nonexistent. Free speech and our freedoms of religion are under attack, and we hear nothing of standing for these God-given rights. The brutal attacks on Republican President Trump also went unaddressed. When the Republicans had control of the House of Representatives, the Senate and the presidency, and the opportunity to push a freedom-minded agenda with President Trump, nothing was accomplished. We also should have noted this also occurred when Bush was president. How many chances do you need to lead?

Since this letter, both Sens. Risch and Crapo voted for the 1.2 trillion dollar infrastructure bill, which does more to advance the Marxist ideology of the Democrat party than to repair roads and bridges. Vaccine mandates and vaccination ID cards are threatening to infringe upon individual liberty and freedom. The debacle in Afghanistan has destroyed our credibility on the world stage, and the transgender issue is front and center defying any common sense or scientific fact.

So now we ask the senators: Is this the direction we want our country to go in; is this who we are as a people or can we do better than this?

Everything about the current Biden administration can be labeled a Marxist revolution and stands in total opposition to the founding of this country and attacks the truth of who we are. This administration lies on an hourly basis, and so Senators, we publicly ask you what is your plan to push back.

This committee has worked tirelessly to get you elected. You told us what you would do and now we need more than words. We seek action on your part, to push back against the radical ideas we see being foisted upon us and ideas that run contrary to the Constitution and our human nature.

So it is with firm resolve that the ICRCC, at this point in time, is questioning our support for Sens. Risch and Crapo. Their political gamesmanship and voting records have wandered from the campaign promises they have made.

We respectfully ask the citizens of Idaho County to also engage in writing letters and making phone calls to both Sens. Risch and Crapo and Rep. Fulcher and request action on their part.

Today we are in need of warriors, not politicians, men and women who will stand in the breach and fight for God, family and country.

We pray our words do not go unheeded, and we again respectfully ask that you attend in person our central committee meeting.