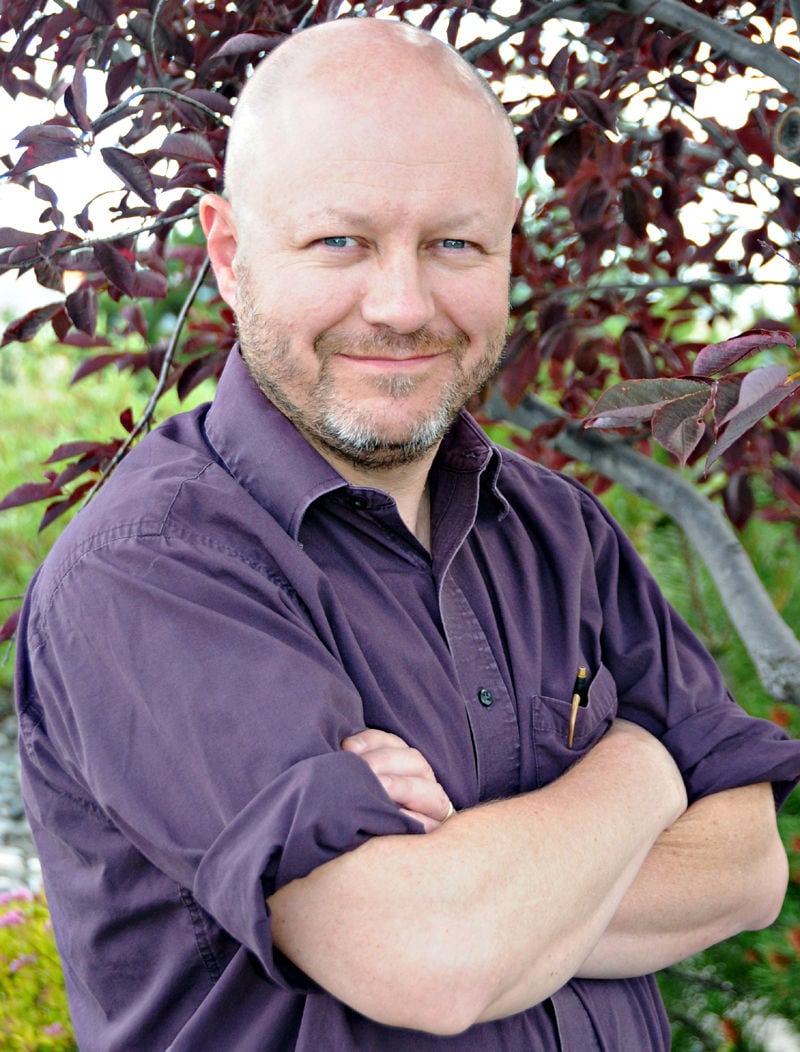 There are times when northern Idaho feels less a part of a state and more an extended backyard for our southern neighbors.

This is one of those times.

On Monday, the governor’s office announced Idaho will be awarded a $7.4 million grant in fiscal year 2019 to establish a state veterans’ cemetery in southeast Idaho; in Blackfoot, to be exact.

Whew, and it’s about time. According to James Earp, bureau chief of the Idaho State Veterans Cemetery, who stated in the release, “I appreciate the interest and patience of the veterans and citizens in eastern Idaho throughout this process as we are closer now than ever to establishing Idaho’s second State Veterans Cemetery.”

Never mind their patience. They already have one site relatively close by, and a second pending to go into operation. And now there’s yet a third to be constructed. All of these in southern Idaho.

What about the folks up north? Sure, we’re thinking about ourselves here in Idaho County, but what about those folks up Moscow, St. Maries or Coeur d’Alene? For veterans and their families in those areas, having the option of three cemeteries all way down south is inconvenient, and a burden.

While it makes sense to have the initial state cemetery located in Boise, for subsequent facilities an emphasis should have been placed on providing these in more centrally located areas. North Central Idaho would have been an obvious choice for a second state veterans’ cemetery that would better accommodate northern neighbors, and still be within reasonable reach for our southern friends – who still have the Boise and soon-to-be Buhl sites as close options.

Establishment of a second state veterans cemetery is good news, and it’s the least we can do to honor the sacrifice of our service men and women, as well as that of their families.

But it’s disrespectful to those same veterans and their families that the state continues to favor placing these in Idaho’s deep south.