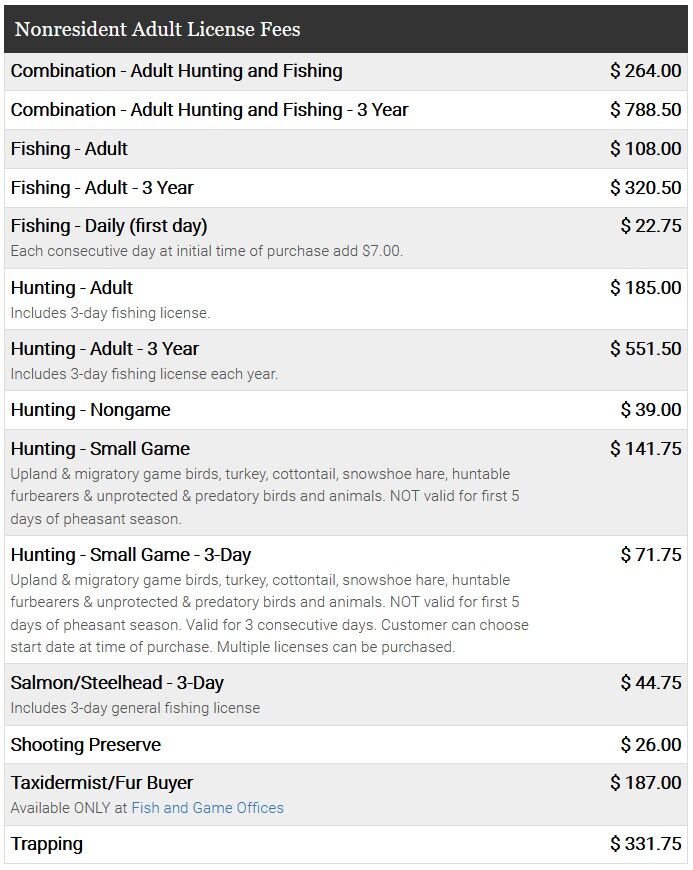 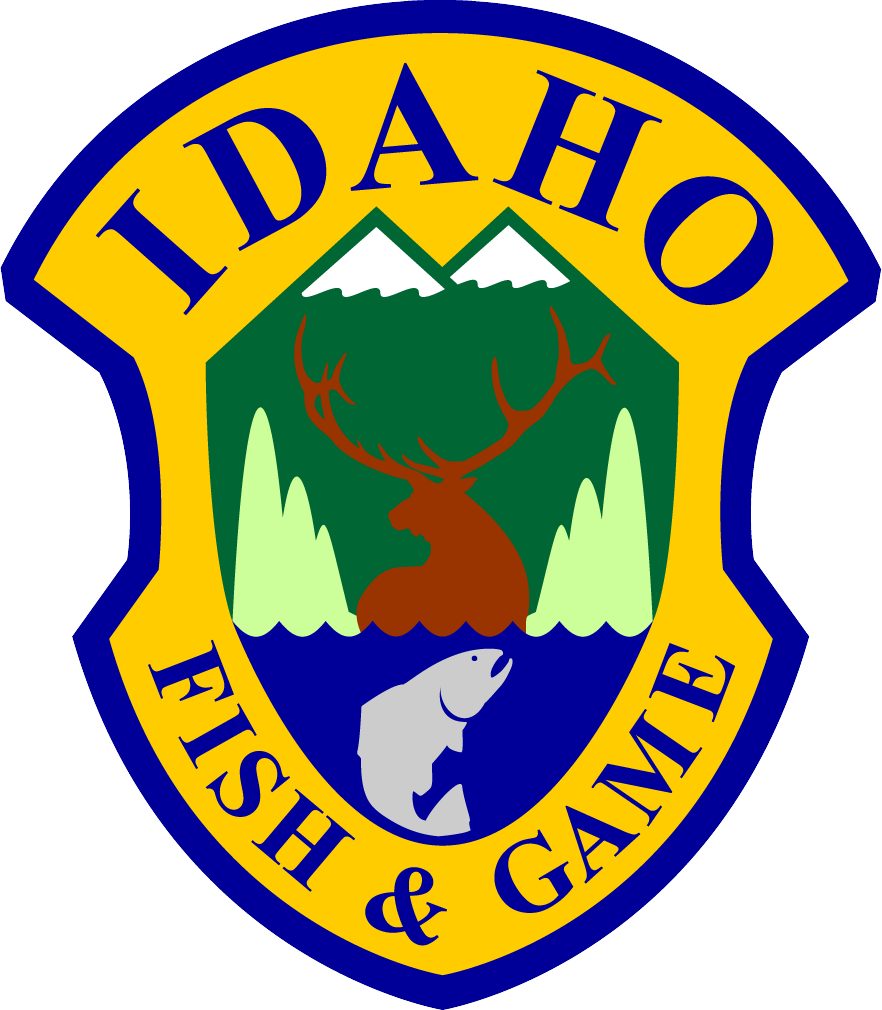 LEWISTON — The Idaho Fish and Game Commission on Nov. 20 approved changes to nonresident participation in general season deer and elk hunts to address concerns from residents about hunter congestion in some areas. Starting 2021, nonresident hunters in most general season elk and deer hunts will be limited to 10 or 15 percent of the total hunters in each elk zone or deer unit based on hunter participation estimates averaged over the last five years. The new limits do not apply to capped elk zones.

Nonresident tag reductions in general hunts will include:

Elk Zones with A/B tags, and most deer units with regular or whitetail tags where current nonresident participation exceeds 15 percent of total hunters, will be reduced to 15 percent nonresidents.

Zones and units currently with less than 10 percent nonresident participation can not exceed 10 percent.

Twelve backcountry deer units with low hunter participation will be limited to the current level of nonresidents.

These limits apply only to general season hunts and do not affect controlled hunts, most of which are already limited to no more than 10 percent nonresidents.

“The zone limits on nonresident elk tags will not only ensure more even distribution of nonresident elk hunters, it will also result in a reduction of over 600 elk tags sold to nonresidents in general elk hunts based on current participation rates,” Schriever said. “Nonresident A tags in some elk zones will be reduced by more than 50 percent.”

Further limiting nonresidents in deer and elk hunting will reduce Fish and Game revenue. In anticipation of that, the Idaho Legislature raised nonresident fees for the first time since 2009, which is expected to offset the decrease in revenue resulting from fewer nonresidents. There is no effect to resident fees.

“In concert, these actions address localized issues of hunter congestion and allow Fish and Game to maintain existing revenues that are critical to fish and wildlife management, without placing that burden on our resident hunters,” Schriever said. “At the same time, our nonresident prices remain competitive with neighboring states. This was a complex issue that required striking a good balance, and that’s what the Commission has done.”

What nonresidents need to know