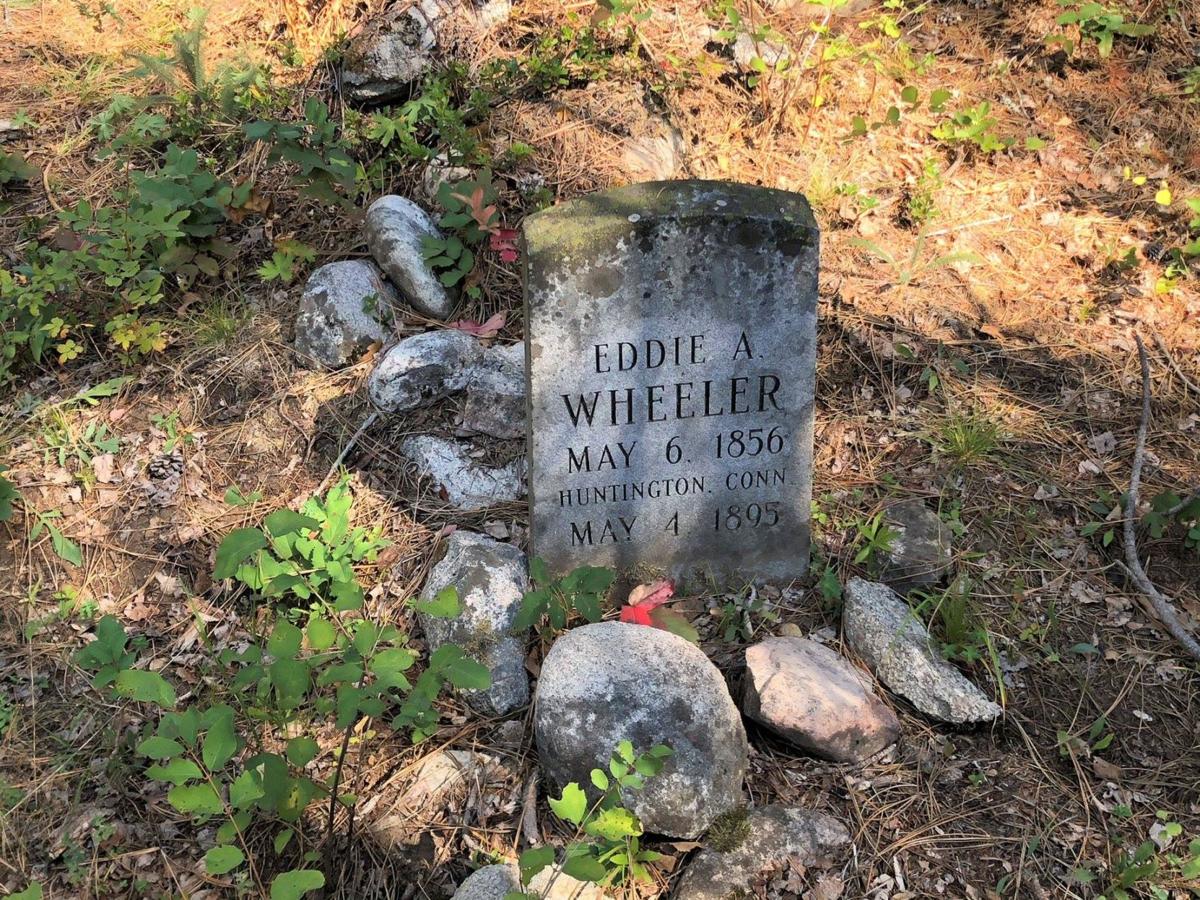 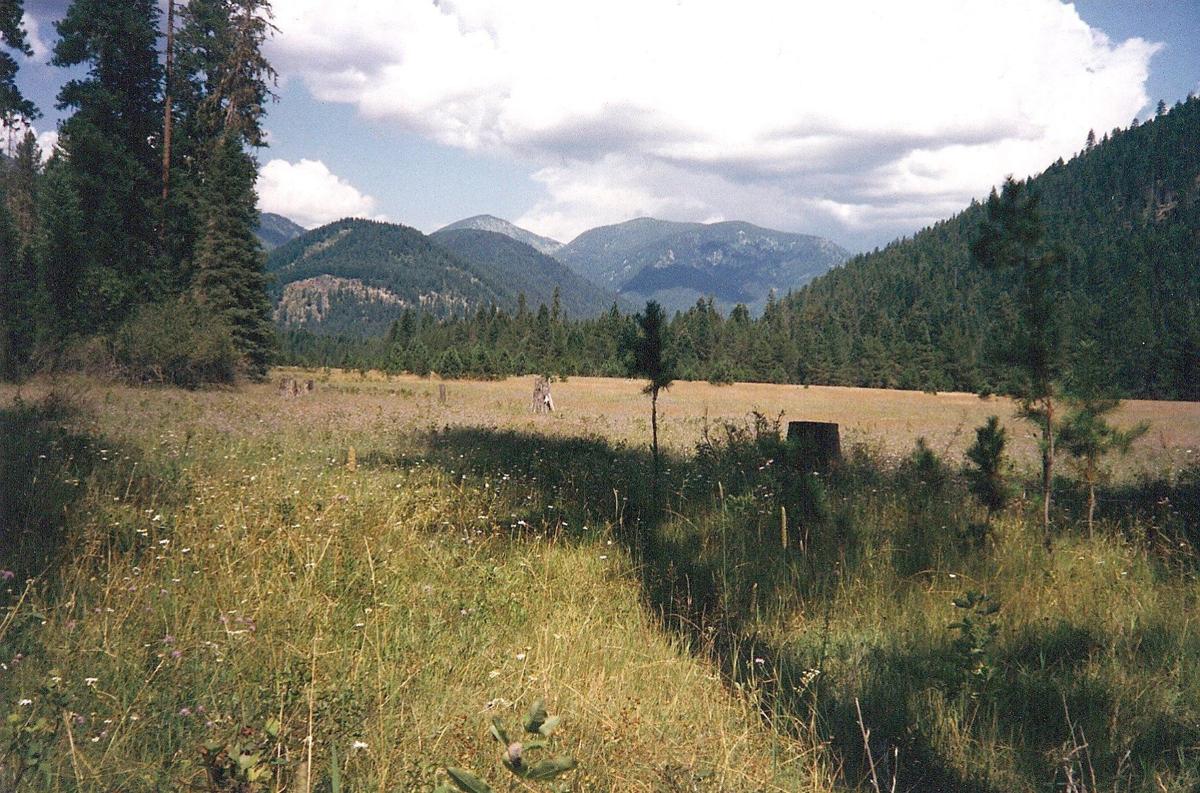 View of the large flat at Three Forks, Selway-Bitterroot Wilderness in 1992.

In the summer of 1894, four men from the Bitterroot Valley planned an adventure into the Selway River country to search for gold during the summer months and trap in the winter. They included John Shean, E.A. Wheeler, Jack Craig, and Fred Printz. After being offered a good fall and winter job, Fred Printz opted out of the trip.

The remaining three men gathered their supplies and horses and headed for the mountains. They went up Lost Horse Canyon to the Bitterroot divide and then traveled down the Moose Creek drainage. They came upon a large flat at the Three Forks of Moose Creek where they built a cabin. Winter proved to be a hardship for the men. Shean and Wheeler became ill and both died of scurvy in the spring of 1895. Craig buried the men near their cabin and returned to Hamilton.

Skeptical of Craig’s story, residents of Hamilton asked Fred Printz to travel to Dead Man’s Flat, dig up the bodies of his friends and verify their manner of death. He and three other men did just that and discovered there had been no foul play putting unfounded rumors to rest.