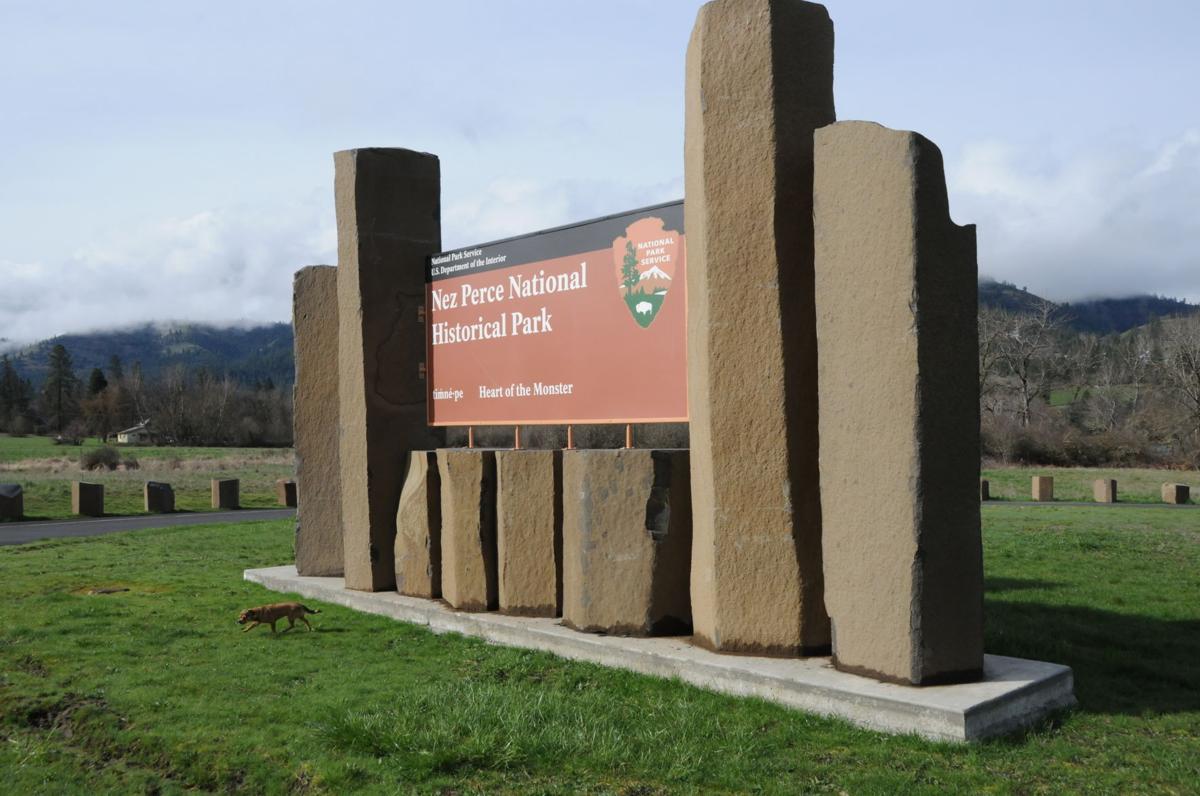 Heart of the Monster 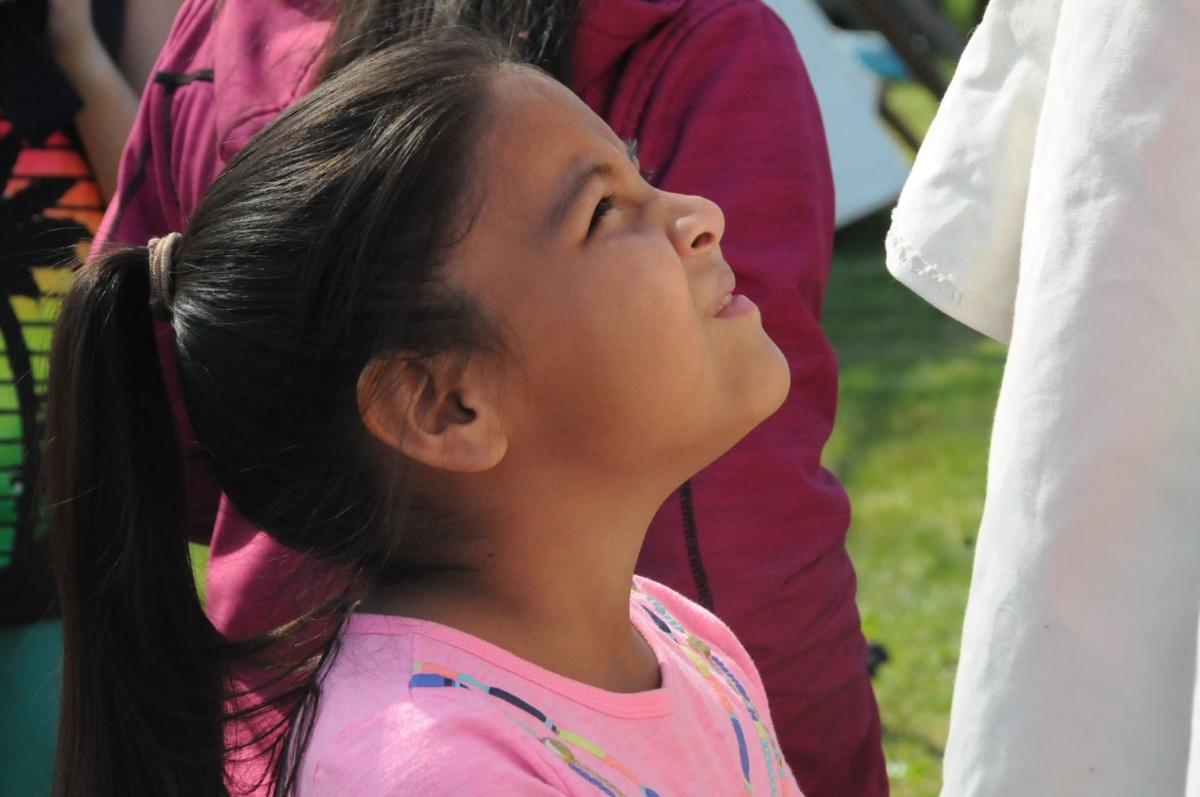 Heart of the Monster

KAMIAH – At the heart of every culture are the stories and places that sustain them as a people.

Nez Perce Tribe member Marcie Bailey stops often for an up-close look at local history and Nez Perce legend at the Heart of the Monster site on U.S. Highway 12.

Each spring, Bailey puts on a program, with the help of several entities, at the site for local school children and the community. She organized “Tim’neepkinix,” translated to “From the Heart,” a day of activities sponsored in part by the National Park Service.

This site includes a large parking area, interpretive center and restrooms. The paved walking trail leads to the large, fenced mound that is where the “Heart of the Monster” landed.

“I walk here at Heart of the Monster with my grandkids a lot and they always have so many questions for me – creative, amazing curiosity,” said Bailey of Kamiah. “I knew I wanted to do something to help all kids better understand the history, the Nez Perce culture, so now I try to offer this yearly for the children of the area and others who want to attend.”

“The creation legend tells the story of Coyote defeating the monster, and, as he dripped the blood and tossed the heart said, ‘Where this blood lands and with this heart will grow a people. They’ll be strong. They’ll be brave. They’ll have good hearts. They will live good lives. And these will be the Nez Perce.’ And that’s where the Nez Perce came from.’” (Taken from Coyote and the Swallowing Monster told by Mari Watters, Nimipuu, 1991).

At the site, a recorded message tells the entire story of the Nez Perce creation legend and can be listened to while viewing the area.

Bailey has organized the cultural education program for four years. In 2018, children heard a variety of stories from Dr. Harold Crook, Nez Perce language professor from Lewis-Clark State College and were able to act out stories, put up tee pees and learn bits of the language.

Crook pulled students from the crowd – high school down to kindergarteners – and set them up as actors in his stories.

“And here we have a fine maiden who only likes young men with big, strong calves,” he told the students as they giggled.

“He makes it come alive for them,” Bailey laughed as she watched the professor’s antics.

Tribal member Jean Anne Moose works with the state and tribe to help students understand the sacred use of tobaccos, but to also help keep them from becoming addicted to nicotine.

“Many people die from reasons associated with smoking,” she told a group of students. “We want to go back to the Nez Perce ways of using tobacco for ceremonies and keep it sacred.”