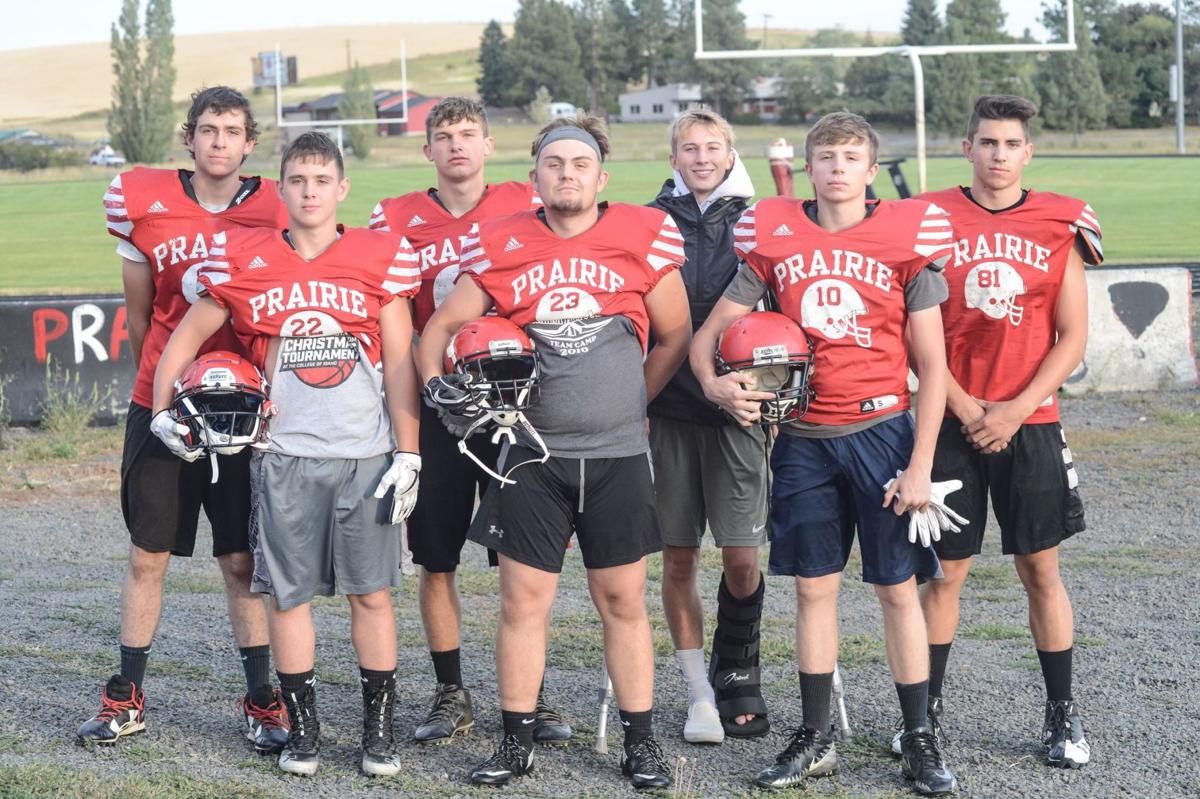 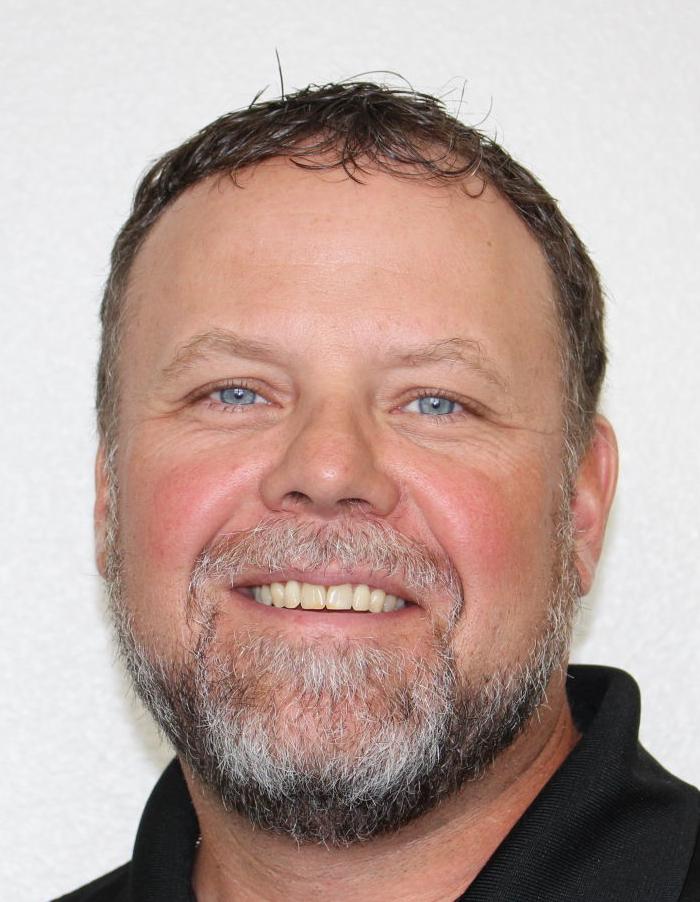 Ryan Hasselstrom is the head football coach for the Prairie Pirates.

COTTONWOOD — The final score of their latest blowout — a 70-12 romp against Clearwater Valley — was about average for the Prairie boys this fall.

The PHS offense had been scoring about 68 points per game and the defense had been allowing a bit less than 13 per game; the result last Friday, Oct. 25, nudged those averages onto common fractions: 68¼ for, 12¾ against.

The outcome was once again known before the teams even changed ends; Prairie led 32-0 after the first quarter.

The scoring once again came about every which way.

The Pirates returned the opening kick 77 yards, setting up Owen Anderson’s 7 yard touchdown run on the first play from scrimmage.

During the Rams’s opening possession, the Prairie boys forced a turnover — an interception that Cole Martin ran back for a touchdown.

After a three-and-out, the Pirates’ blocking sprung Cole Schlader for a 40 yard touchdown run.

Late in the first quarter, CV converted a couple of first downs; their drive stalled deep in Prairie territory and ended with a turnover on downs.

After another CV punt, Tayden Hibbard scored from a yard out. The next series ended with Derik Shears scoring Prairie’s second interception return touchdown of the game.

Another punt led to another Shears touchdown: a 42 yard run.

Hibbard scored again during the third quarter, on a 12 yard run, and the Rams finally broke through during the fourth.